I love The Great British Bake Off and watched the entire thing agog last season, but in particular I loved the episode all about sweet dough recipes. Kimberley made Chai Spiced Ginger and Date Loaf (drool!), Howard made German sticky pecan buns (dribble!), Glen made Almond and Apricot brioches (yum!) – yes its fair to say I’ve got a very sweet tooth and I love my carbs! Which is unfortunate when it comes to the waist line but lets gloss over that!

I have been wanting to try out something like this for a while now and decided that this week in my bit of spare time I would attempt Paul Hollywood’s cinnamon spiced buns. I decided to make them with pecans and sultanas. I bought all the ingredients. Then I read and re-read the recipe and realised that, with three separate provings, the preparation time and the actual bake, I would be looking at a day spent rushing to and from the kitchen and essentially have to bin off everything else in my (very busy) schedule. Now I look again at the demographic of the contestants on GBBO all I’m seeing is the more mature ladies, the gay men and the students. Not a one of them appears to be the mother of toddler. There’s definitely a reason for that!

So any hoo, I decided best put all those fab ingredients to some other, slightly less demanding task. I did a quick google on the ingredients and came up with this apple, pecan and cinnamon cake recipe from Waitrose.

Unfortunately for me, although I did everything to the letter, I’d forgotten that my flipping gas oven never cooks evenly and always burns anything baked at the temperatures and times given. When I came to remove my lovely cake from the oven I already knew that I was in trouble and as soon as I peeled it out of the tin I was presented with a layer of pure charcoal round the edges and all over the bottom of the cake.

Fortunately, with a bit of slicing I managed to salvage about two thirds of the cake. As you can see below it doesn’t look all that bad and I can absolutely, 100 per cent guarantee that it is absolutely delicious!! The combination of the toasty pecans, cinnamon and moist apples is sooo good! 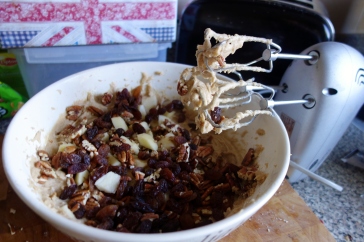 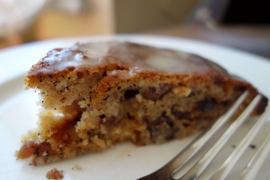 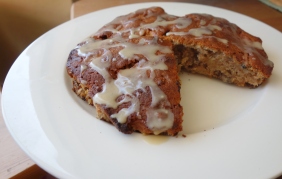 Here’s what you have to do:

Preheat oven to 180C/gas 4 and then grease an 18cm loose bottom or springform cake tin and line with non stick baking parchment (I did this but I’m not exactly sure why you need the parchment and I found the paper got a bit burnt).

Add the softened butter (cut into cubes) to the sugar and mix together.

Add the sifted flour, the cinnamon and the eggs and mix in. Stir in the milk.

Mix in the apple pieces, sultanas and pecans.

Transfer to cake tin and put in the oven for 1 hr – 1 hr & 10 mins, or until cooked and a skewer, when inserted, comes out clean.

I then made a very quick and simple icing using about a tablespoon’s worth of unrefined golden icing sugar and a couple of squeezes of orange juice from a freshly cut orange and I drizzled this over the top. And voila! 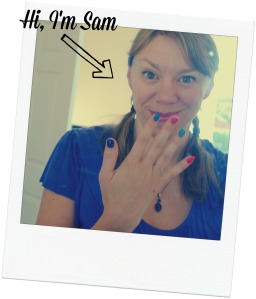 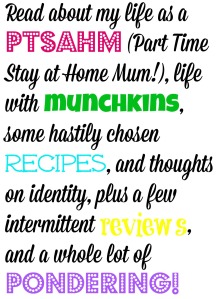