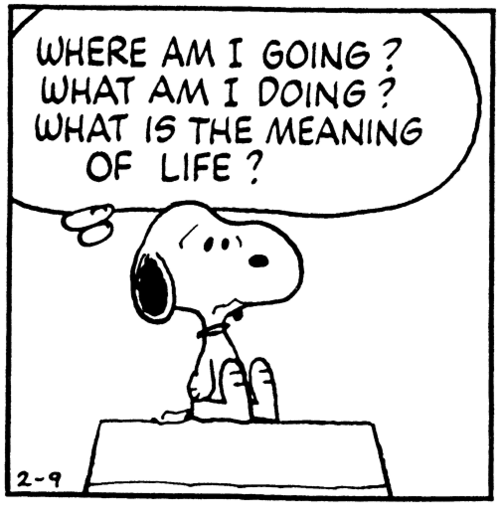 On Monday afternoon when I returned from work, the hubster was home on a day off and EJ was having a nap. I started to notice that my vision was going a bit blurry at the edges. I don’t normally get headaches but this one was rapidly going from bad to worse. I managed the school run and agreed to take the boys down to the local swing park but fortunately the hubster returned from the gym and kindly offered to take them for me while I went to lay in a darkened room. Before I had a chance to get myself horizontal I glanced out of the window and saw a strange scene. We live right on a main road and one of the cars driving past our row of parked cars had slowed down and stopped, holding up traffic behind him. He was looking over at where my husband was crouching down between the parked cars. I hadn’t heard a shout or screech of brakes and so I wondered what was going on. Thirty seconds later they came back into the house and the husband informed that two year old EJ had just run out into the road whilst he himself had been grappling with the five year old’s hefty bike (complete with stabilisers) and EJ’s own scooter. Fortunately (extremely fortunately) he had had enough time to grab EJ a foot out into the road and haul him back unharmed, but he was completely shaken up and shouting about not taking bikes or scooters anywhere ever again.

Both boys collapsed in tears on me and we all had a bit of a cry. It’s times like this that you think to yourself ‘what if?’ and ‘there, for the grace of God, go I’. And in the moments, and hours and days afterwards you hold your children, drink them in with your eyes as they are sleeping, breathe in the scent of their fluffy heads, and try not to imagine what life would be like without them.

Another day I was walking through town on my lunch break from work and I passed an old lady on a crossing. She was old enough and frail enough to make me think that she was in her twilight years and also to feel almost a motherly instinct to help her and make sure she reached her destination unharmed. It got me thinking about life, where I’m at in the process and what that means. I actually had tears in my eyes when I put myself in that old lady’s place – looking back on my own life from far in the future, knowing that I will never have this much daily love and affection in my life once my children are grown and flown. I felt lonliness flood in, I felt the alienation of a modern world which was moving too fast for my ever decreasing grey matter. And more than that I just felt that there was this voice urging me to appreciate every single second and even in what seem like the ‘bad’ times, take that with a pinch of salt because before you know it, this special, infuriating, limiting, expanding time will be gone and it will feel like the blink of an eye.

28 thoughts on “The meaning of life…”